Eat This, Not That | Thanksgiving Edition

Turkey, stuffing, pumpkin pie, OH MY! According to the Calorie Control Council, on average we consume 4,500 calories on Thanksgiving day alone and 1,500 of those calories come just from nibbling throughout the day. To put those calories into perspective, a 150-pound person would have to run approximately 29 miles to burn 2,800 calories. Which means we should probably plan another relay up to the White House after we’re finished scarfing down our Thanksgiving feasts.

In the latest Really Truly Fit Podcast, Jim brought me on the show and we discussed our plans for the upcoming holiday. The past few years we’ve actually been out of town and have gone out for Thanksgiving dinner, so this is our first year that we’ll be having it at my parents and his parents will also be joining.

When we first discussed our plans, of course the first thing he asked about was the menu. My mother LOVES to cook for Thanksgiving but her first priority has never been to make it healthy, it’s usually to make it tasty. But this year she was truly up for the challenge and thought it would be fun to transition some of our typical unhealthy recipes for more Jim White Approved options that would leave everyone feeling a little bit better about their food choices.

We narrowed down the menu and came up with some healthier options:

Gravy – Surprise! Gravy is actually the skinnier selection in this case. Per ¼ cup, gravy delivers about 30 calories and 1.5 g fat, versus the cranberries, with 110 calories per ¼ cup. Why so high? Lots of added sugars.

And if all else fails? Remember these simple tips:

Have a happy and healthy Thanksgiving! 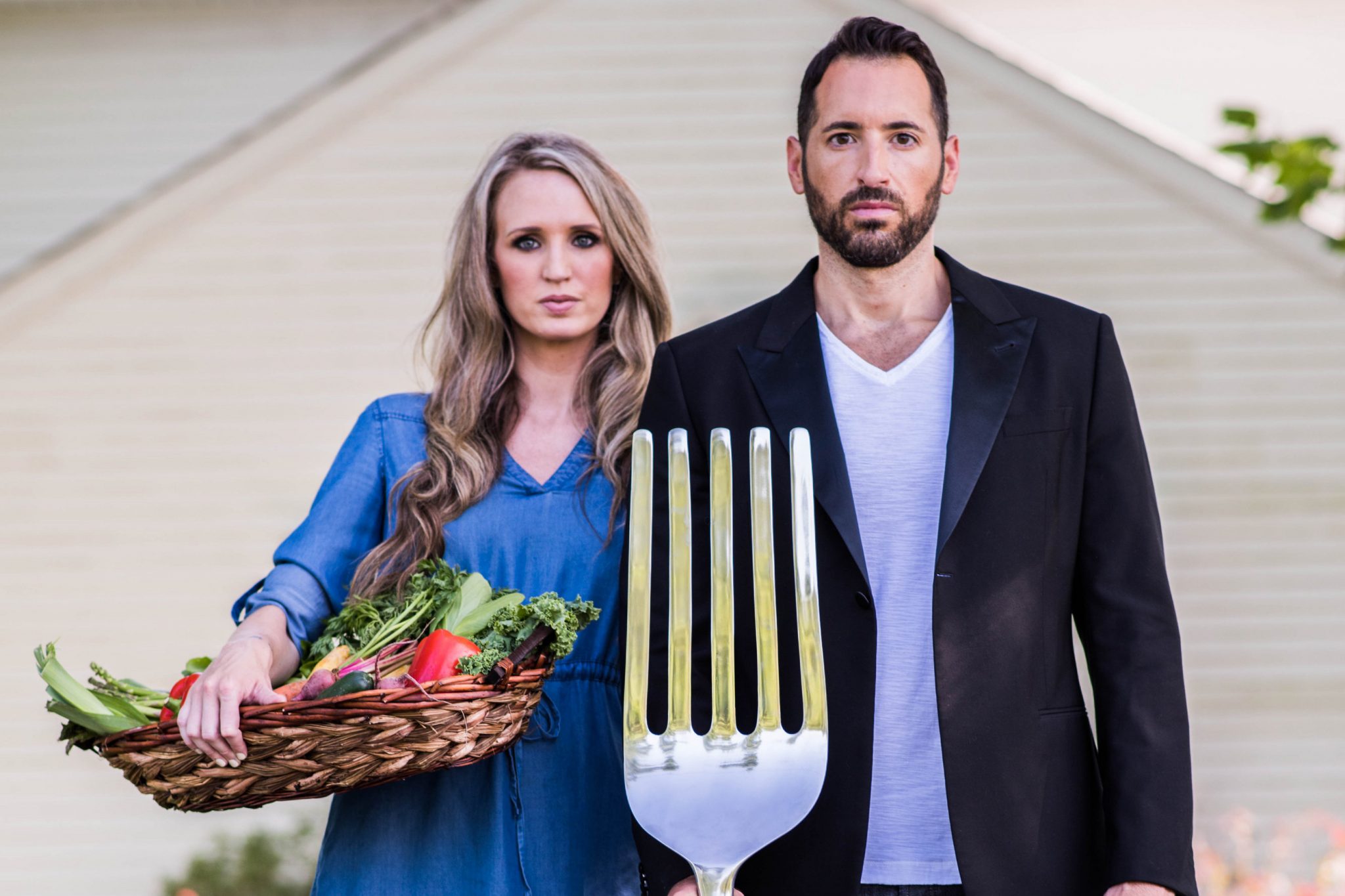 Not gonna lie. Krista and I are total opposites. But hey, don’t opposites attract? They sure do in our case. I have always been a taskmaster, an organized, goal-oriented person. Krista, on the other hand? Not so much. Krista is a laid back, relaxed MORE...